Malcolm is a Program Manager that is a specialist in the design, architecture and delivery of highly complex programs of work. Malcolm has consistently delivered extremely successful business systems projects, spanning a multitude of technologies, for over 20+ years and he is renowned for his ability to exceed expectations.

Working at C-level Malcolm is a capable executive manager who is able to articulate complex technologies and processes to directors, board members and senior managers with ease. His open, approachable and passionate style is often welcomed by key business stakeholders. Malcolm is known to be open and direct in his conversations, forms a strong vision and is balanced in his decision making.

Malcolm has developed a range of senior skills during his career with particular strengths in understanding executive level business needs and the alignment of a business strategy to an enterprise systems solution.

Malcolm has a portfolio of highly successful projects spanning his 20+ year career which demonstrates his skills and proficiency in the delivery of highly complex projects within a broad range of industries.

Malcolm brings a wealth of knowledge and expertise to any program of work and always becomes a highly valued senior member of the team.

Malcolm was born and grew up in Redditch in the 1970’s. From a young age Malcolm had a technical affinity and he was often found either taking things apart to understand how they worked, repairing broken electrical items or building new things from whatever he could lay his hands on!

As Malcolm grew up and computers started to become mainstream he began programming in Basic on a ZX81, then a ZX spectrum and then a BBC Micro. His passion at that time was writing and playing computer strategy games.

At school Malcolm excelled at Computer Technology, Physics, Chemistry and Technology Studies. At 17 he and a colleuge designed and built the worlds first super conducting motor via the Crest Awards scheme. As a result of his achievement he was invited to present at Oxford University to an audience of 300+.

Malcolm attended Coventry University, studying Electrical and Electronic engineering and after his 1st year he transferred to a honors degree in Building Engineering. Malcolm never completed his course and instead he left university and joined the NHS, working in data and information management.

Within a short time Malcolm had been promoted to the role of Information Manager for Worcester Community NHS Trust where he became responsible for all of the Trust’s information systems and a sizable team of analysts and administrators. Malcolm was formally trained in Information Management, Oracle SQL, statistics and Business Management. His day to day passion was data and information analysis and he was very hands on in designing, building and managing a number of large data management systems. After 6 years in the NHS and having managed a number of large scale IT projects Malcolm left the NHS and joined the private sector.

Initially Malcolm continued to serve the NHS as a consultant Project Manager delivering Patient Information Systems to a number of hospitals across the country. Malcolm delivered systems to hospitals in Warwickshire, Manchester, Birmingham, Edinburgh and London. It was during this time that Malcolm built up his expertise in systems integration, having implemented a number of point to point interfaces between hospital information systems, pathology systems, data warehouses and national EDI systems.

In 2001 Malcolm joined glue: ltd, a specialist integration services company and a start up that was owned and managed by Stuart Lowe, the ex Operations Director of SAP. Malcolm was the 15th employee and he was mentored directly by Stuart. During his 6 years at glue: Malcolm delivered many prestigious integration projects across a range of verticals for FTSE 250 type companies in the UK, Europe and internationally.

After his time at glue: Malcolm worked independently as an IT consultant through his own company, delivering more systems integration projects for a number of large retailers in the UK, the most prominent of which was The Home Retail Group and Argos.

In 2010 Malcolm joined GL Noble Denton, an international Oil and Gas company as a Portfolio Manager. Malcolm managed a large portfolio ($10+) of projects, delivering to a range of prominent companies in the UK, Europe, South Africa and Australia. Malcolm enjoyed delivering a diverse range very specialist software and R&D projects, all of which were focused on the oil & gas industry. One innovative R&D project in particular proved very successful and it resulted in a number of global patent applications.

Finally, in 2012 Malcolm and his family emigrated to Australia. Malcolm is currently a permanent resident of Australia, lives in Sydney, NSW and he is employed by UXC Red Rock Consulting as a Program Manager. Malcolm is focused on delivering Oracle based solutions and services, with a current focus on large scale ERP delivery. 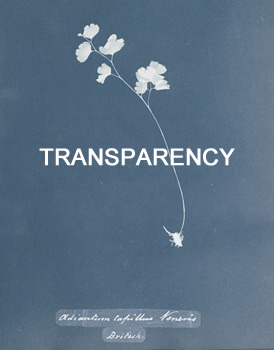 There are a number of philosophical traits that are embedded within Malcolm, his approach, his methods and his decision making. Like most of us Malcolm has been shaped by past experiences both good and bad. The result is that he is guided by the following philosophical traits:

Malcolm is motivated by a number of things in life. At work he is driven by one key passion, delivery.

Malcolm strives to deliver all of his projects and programs of work to the expectations that he sets for himself, with his staff, colleagues, peers, stakeholders and mentors.

Malcolm will often been seen openly asking the key question ‘Is it deliverable?!’ as he frequently qualifies and re-validates a project, program or deliverable.

The ultimate reward for Malcolm comes at the end of a project or program of work when the project has been delivered, the post implementation support is complete and the results of the project closure report are in. It is at this point that Malcolm measures the success of the team, the project and himself.

Malcolm has a number of special interests. These are not hobbies but are instead those subjects that interest him to the extent that he explores them intellectually, philosophically and commercially. These interests are, in no particular order: 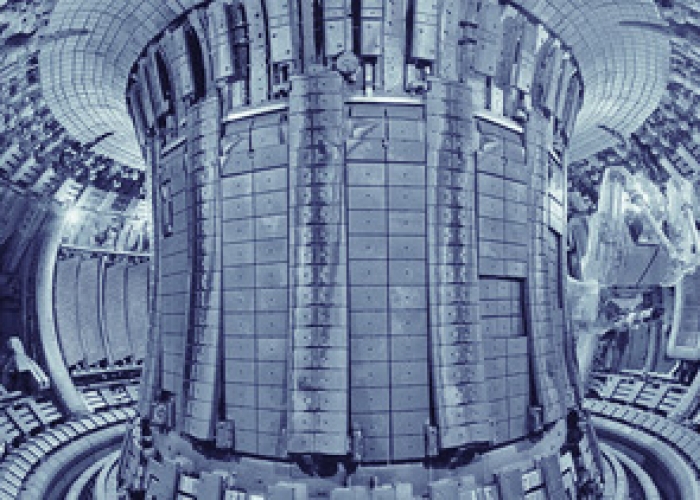 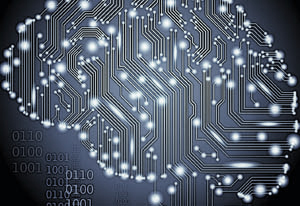 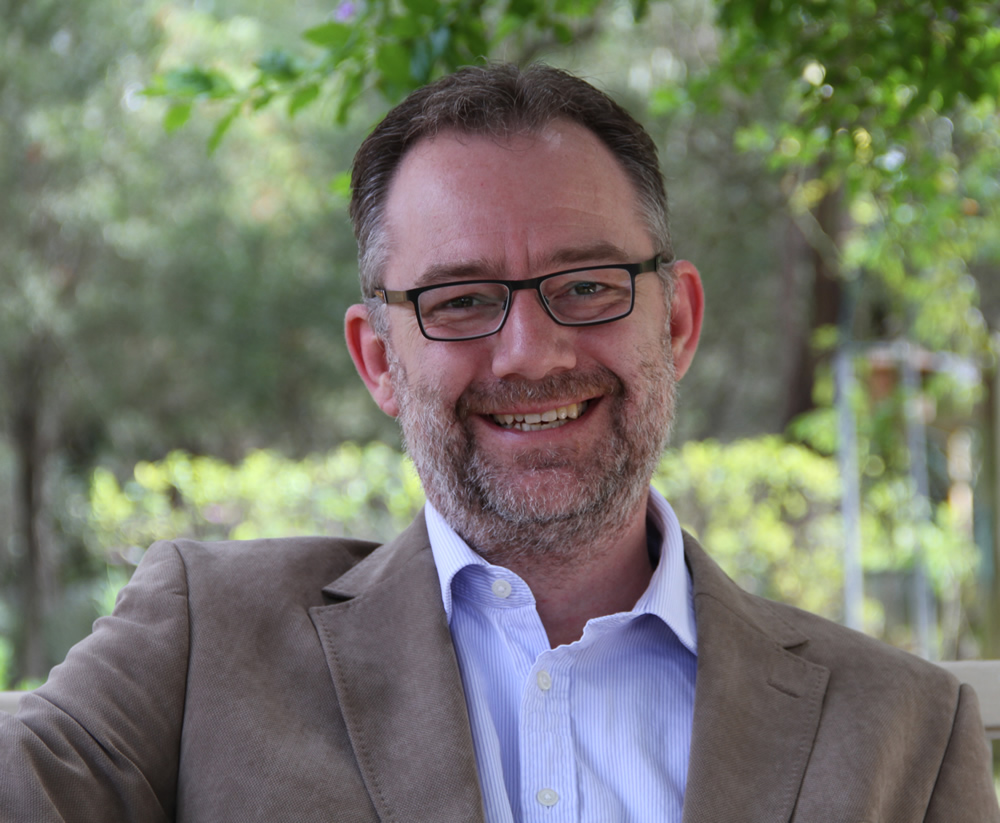 The true sign of intelligence is not knowledge but imagination